Get fresh music recommendations delivered to your inbox every Friday.
We've updated our Terms of Use. You can review the changes here.

Requiem for the Hyperreal 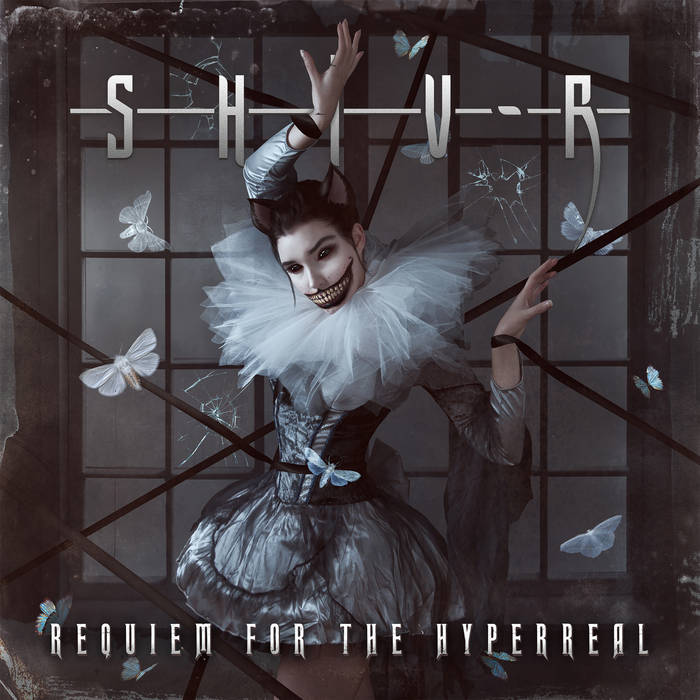 One Dollar Christ A truly great purchase, more organic than the previous albums just wished I'd bought it sooner as was a bit late to the party with this one. Favorite track: Escape Velocity.

Jordan T SHIV-R topping themselves here, with such variety among the songs, their style exploration pays off.
Difficult to pick a favourite, each song has something to love, tie between Malediction and Here in the Dark. Favorite track: Malediction.

Australian industrial act SHIV-R return in 2017 with their 4th full-length album "Requiem for the Hyperreal", serving as both a fascinated documentation of the power of delusion and a desperate cry for something real. The album comes after extensive touring of over 20 countries in Europe and North & Central America since their last album, and heavy rotation on alternative dancefloors with their most recent release "On Blackened Wings" hitting #1 in the DAC (German Alternative Charts) in 2015.

At the core of SHIV-R are Pete Crane (vocals & music) and Ben Bulig (music), driven by the need for self-expression and pushing for musical evolution. The music hits PRODIGY-style depth charges and EBM club elements on its way to IAMX-style expressiveness and vocal hooks that wouldn't sound out of place if sung by MARILYN MANSON. Presented with a provocatively dark, lace-filtered visual style, the group is altogether monstrously seductive.

The 12 songs on "Requiem for the Hyperreal" weave a dark, dynamic tapestry that varies from the industrial drive of "Malediction" to the musicbox slither of "Milk and Honey", with Pete Crane's lyrics describing a personification of fear over swampy textures in the song "Here in the Dark" and carving out a manifesto for self-creation over the heavy, broken beats of "Something to Say".

Far from a dream, “Requiem for a Hyperreality” will hit the real world digitally and physically in September 2017.