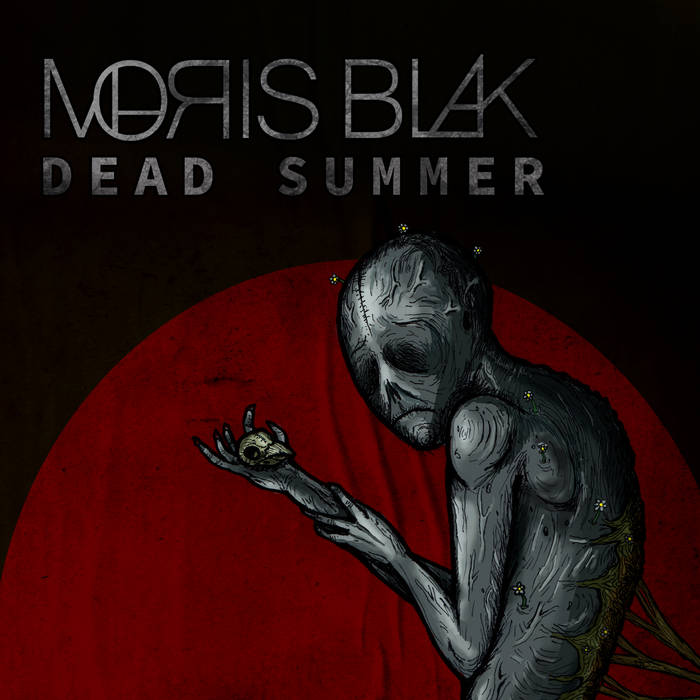 Moris Blak is the synthesis of dark electronics under the remoteness of his silent corner of New England. Blending the noise of industrial with the advances of modern electronic dance music, Moris Blak has created aural waves suitable to those with a much more bleak palette. Influenced by early industrial, atmospheric metal, and the new wave of EDM, Moris Blak is a unique exploration of twisted noise productions. Working in seclusion has helped create the powerful sounds that blend into a melodic hellscape. Mirroring his sounds with unique illustrations captures the essence of nihilistic dread found within the sonic complexity. Dead Summer represents the harsh existence in isolation while finding the meaning in the banal silence deep within the woods of north east America.